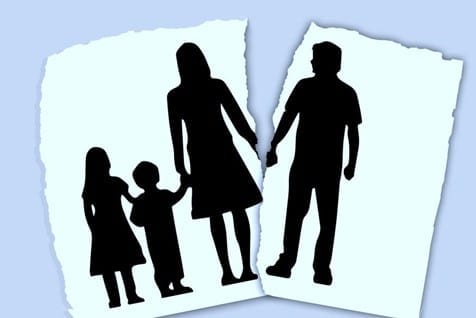 Divorce refers to a specific type of lawsuit. Marriages are legal contracts. Divorce is a legal way to end a marriage.  South Carolina Divorce comes in two forms: fault and no fault.

SC Fault divorces require proof that the other part is guilty of one of the following: (1) Adultery; (2) Desertion for a period of one year; (3) Physical cruelty; (4) Habitual drunkenness including the habitual use of any narcotic drug.

The couple must live separate and apart without cohabitation for a period of one year prior to filing for divorce.

Your status as a resident of South Carolina must be established before you may file for divorce in the state. In order to establish residency one of the following criteria must be met:

Note: If you are a South Carolina resident, a divorce obtained in another jurisdiction is void.

It should be noted that a plaintiff who has established him or herself as a resident of another state may be able to file in the state where they are currently a resident. An attorney should be consulted prior to filing for the divorce in this situation because different state laws will lead to different outcomes in property division, alimony, and child support.

If you do not know where your spouse is and he or she cannot be located after a diligent search, you can move ahead with the divorce if you satisfy the 1-year requirement. The court can rule that service can be made by the publication of the summons. Before divorcing someone who is missing, consult with an attorney to determine if having the person declared legally deceased might be a better way to proceed.

SC § 62-1-507(5) allows the court to rule that someone is legally dead when the person has been missing continuously for five years without an adequate explanation and a diligent search has failed to uncover evidence of their continued life.

In a South Carolina divorce, you are entitled to roughly half the marital assets. A missing person cannot be forced to pay child support or alimony. Minor children of the deceased may be entitled to Social Security Survivors benefits. The way your spouse’s assets would be distributed following a declaration of death will depend on whether your spouse had a Will or if the estate would be probated as if he or she died intestate (without a Will).

Once the decision to divorce is made, the one year delay can be agonizing. There are two ways individuals attempt to circumvent the waiting period and both are ill-advised.

Quickie divorces in other states or countries will result in the continued marriage of South Carolina residents. This provision can be problematic for individuals who routinely maintain more than one residential home. Prima facie evidence means that something is accepted at face value (believed to be true) based on the first impression.

This does not mean you cannot obtain a divorce in another jurisdiction when the above conditions may be accurate. It means you will bear the burden of proof that you were not a South Carolina resident when a divorce is obtained elsewhere is your burden.

Falsely claiming fault is fraud. This is illegal. It should never be done.

All states have a vested interest in the continuation of marriages that can be reconciled. Divorces increase poverty within the state and thus the demand for social services. Divorces can also have detrimental effects on the children. Recognizing this, South Carolina § 20-3-90 provides for divorce cases to be referred to a master or special referee who shall attempt to summon the party or parties within the jurisdiction of the court for the purpose of making an earnest effort to reconcile the couple. Before a judgment of divorce will be made, the master or special referee must certify in a report to the court that reconciliation was attempted without success. If the case is not referred, the trial judge shall state in the decree that the judge attempted to reconcile the parties and was not able to do so. 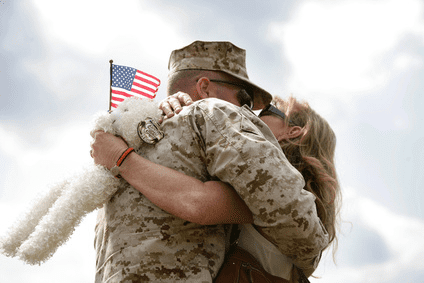 Minors who seek a divorce

South Carolina marriage laws allow minors to marry under several sets of circumstances. If an individual is married in South Carolina, regardless of their calendar age, they are considered a legal adult when seeking, or defending against, a divorce action and in any property settlements agreed to, or mandated by the agreement related to the divorce. No provision to have agreements set aside upon the attainment of the age of majority exists as it does for minors who are not married or emancipated.

Divorces are complex situations that affect every area of your life now and in the future. For information about the following subjects, click on the link. Because of the complexity of divorce and the way unique circumstances affect the outcome, consulting an attorney who specializes in Family Law before you begin a divorce proceeding is advised. It is important to plan your divorce with the assistance of a Family Law attorney before you proceed with any action.

Going through a divorce is not, the best thing that happens in life, but the girls really eased a lot of pain and grief from my shoulders. I must say “Thanks for a job well done”.

I came to the McIlveen Family Law Firm at one of the worst times in my life during a separation and divorce. Sean was so very kind to me and walked me through each step I had to take as though I was his only client. Sean gave me more than just legal advice, he gave me back my self-respect and my life. He always had my best interest first. Because of his hard work and knowledge, I have my life back and it’s better than ever because Sean made sure I received Justice. I will never be able to THANK him enough.

I would recommend Cassandra to everyone/anyone! She and her assistant made a difficult horrible event in my life very easy. There was so much I had to worry about going through a divorce with kids but my legal representation wasn’t one of them. She always looked out for my best interests and handled everything — I only had to sign a few things!! If you want a trustworthy lawyer that goes above and beyond look no further.

*Reviews are not state or topic specific. All cases are different.