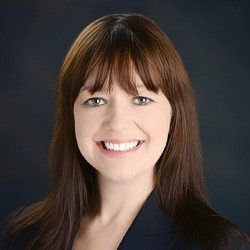 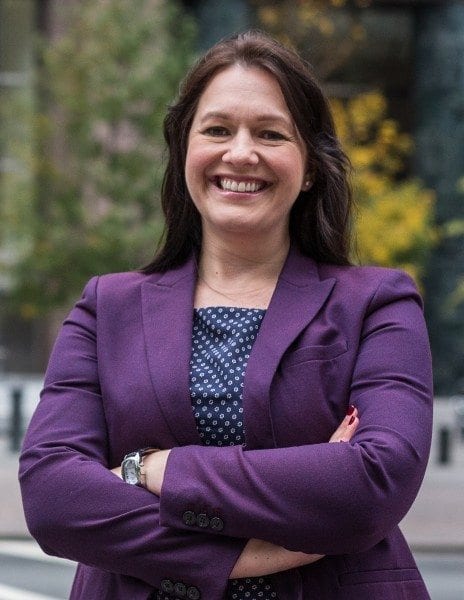 Angela McIlveen is the CEO and Co-Founder of the McIlveen Family Law Firm. She is the driving force behind the growth of the law firm. Angela and her husband and business partner, Sean McIlveen are committed to growing a practice that serves families and is a great place to work for employees.

Angela McIlveen says, "The first thing you will notice when you meet me is that I genuinely care about the clients of the Firm. Maybe it’s because I remember going through my parents’ nasty divorce when I was 6 years old. I know how my parents' divorce impacted my life and growing up with my dad when kids didn’t grow up with their fathers definitely shaped my life. In case you are wondering, no my mom wasn’t a bad person. My dad just had the best attorney in town." Having witnessed her own parents' divorce and custody battle, Angela McIlveen knows how hard divorce can be for children.

She also has the unique perspective of having gone through her own custody trial. Angela was actually called as a witness and had to testify in court. Having lived through her own case, Angela McIlveen knows how crazy going through a divorce or custody lawsuit can make you.

When asked about why her colleagues say she is aggressive, Angela says, "I wouldn't say that I'm aggressive. I would say that I’m just passionate about my clients and what I do. Whether I am in or out of the courtroom, I give it my all. And I hate to lose!"

While Angela lives for the courtroom, she knows that it isn’t always the best place for clients to resolve their disputes. Despite her reputation for being a tough divorce lawyer, she is always willing to discuss a reasonable settlement. In fact, Angela McIlveen thinks that most cases should be resolved outside of the courtroom through mediation.

Angela McIlveen is often called on to speak at conferences and to teach continuing legal education to attorneys in the community. She is also a frequent guest on both tv and radio. She is an avid reader and writer and enjoys traveling to new adventures. When Angela isn't running the law practice, she loves spending time with her grandchildren and her husband, Sean McIlveen.