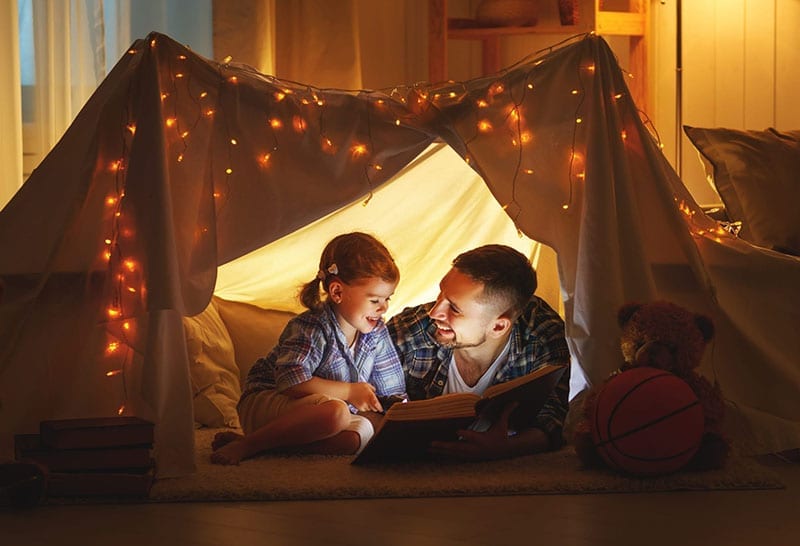 Child custody in South Carolina can arise any time the parents of a child chose to reside apart from one another. Although most often seen in connection with divorce, the Family Law Court also hears custody cases between unmarried individuals who share a child and between parents and third parties such as grandparents.

SC § 20-3-160 authorizes the Family Law Court to issue custody orders that support “the best spiritual as well as other interests of the children” for their care, custody, and maintenance.

South Carolina courts are required to consider specific factors when determining child custody decisions. The judge has considerable leeway to weigh the various aspects below with different weights.

The factor that is most important is the fitness of the parents. There are quite a few factors that are considered when evaluating the fitness of a parent to have custody of a minor child that is covered in this article.

In addition to determining whether each parent is fit, the court must consider the best interest of the child, which may include, but is not limited to:

If the child is able to state a custody preference about which parent the child wants to live with or the visitation schedule the child prefers, SC § 63-15-30 encourages the court to weigh the child’s preferences while considering the child’s:

South Carolina does not have a Tender Years doctrine that gives preference to awarding child custody to the mother during a child’s early years. That law was overturned several years ago.

If there is any evidence of domestic violence, including, but not limited to:

SC § 63-15-40 requires the court to consider the reason the parent left the family home, with or without the children, due to violence. The court must not use that as a basis to deny child custody of a minor child to that person if there are no other factors that indicate the person should not have custody. If both parents have committed domestic violence, the one who is not the primary aggressor will be afforded this protection.

When someone has been found guilty of being the primary aggressor of domestic violence, the court may order additional safeguards to protect the children and the victim as outlined below based on SC § 63-15-50:

Communication between Child and Parents

Each parent should facilitate opportunities for reasonable telephonic and electronic communication between the minor child and the other parent when the child is in their custody. The court may make an exception due to abuse, neglect, or abandonment. The court may order minimum telephonic and electronic communications the custodial parent should meet.

The court uses the evidence presented to make a custody determination in the best interest of the child. The court will make the determination of whether to award sole or joint child custody. If the parents contest the custody wishes of the other parent, the court will consider all custody options, including but not limited to, joint custody. The final order shall state the type of custody and the reasoning for the court’s decision.

The court may allocate parenting time in the way it believes will serve the best interests of the child.

The court may approve a parenting plan as submitted or modify the plan in ways it believes will be in the best interest of the child.

If joint custody is awarded, the order will speak to the residential living arrangements with each parent.

The order will also address how consultations and communications between the parents will take place, generally and specifically, with regard to major decisions concerning the child’s health, medical and dental care, education, extracurricular activities, and religious training.

The court may order other custody arrangements as the court may determine to be in the best interest of the child. For example, if sole custody is awarded to the father and the child’s maternal grandparents expressed a desire to have visitation with their grandchild, the order may include visitation for the grandparents.

School and Medical Records of the Child

Parents will be granted equal access to obtain all education and medical records relating to their children and to attend and participate in their children’s school and extracurricular activities. An exception may be made when there has been domestic violence. The safety of the victim will be considered and access to activities may be limited or require coordination to comply with any current restraining order.

Being blind does not mean that a parent is deemed unsuitable to be the custodial parent or to be awarded visitation. It may only be considered as far as it relates to the best interests of the child.

When a parent who is serving the country as a member of the military is deployed, special military service rules for custody and guardianship apply.

The court is required by law to consider religious faith when placing a child with an individual, a private agency, or an institution. SC § 63-15-20 advises the court to use the following order of priority when it considers placement in support of the child’s religious faith:

The court order may determine who is entitled to various tax credits associated with having children in compliance with state and Internal Revenue Service rules, as they may exist from time to time.

The court will generally indicate that the custodial parent claims the deduction barring compelling reasons to order otherwise. It can be a good idea to consult a tax advisor before the final custody hearing to understand the consequences and suggest an arrangement when the Parenting Plan is submitted.

Child support is awarded based on the following factors:

The court may consider other factors. Additional details about child support in South Carolina and enforcement of child support awards are detailed in other articles on our website.

The most common type of situation is one where a couple conceived a child together while in a romantic relationship. Other types of situations can also give rise to a custody fight including to father or give birth to a child. One of the most important steps non-traditional parents can take is to understand and manage the risks inherent in their chosen method of creating a family. Our article Turkey Basters and Surrogacy provides risk management strategies to use in a variety of family creation scenarios in South Carolina.

Joint custody: means both parents have equal rights and responsibilities for major decisions concerning the child, including the child’s education, medical and dental care, extracurricular activities, and religious training; however, a judge may designate one parent to have sole authority to make specific, identified decisions while both parents retain equal rights and responsibilities for all other decisions.

Sole custody: means a person, including, but not limited to, a parent who has temporary or permanent custody of a child and, unless otherwise provided for by court order, the rights and responsibilities for major decisions concerning the child, including the child’s education, medical and dental care, extracurricular activities, and religious training.