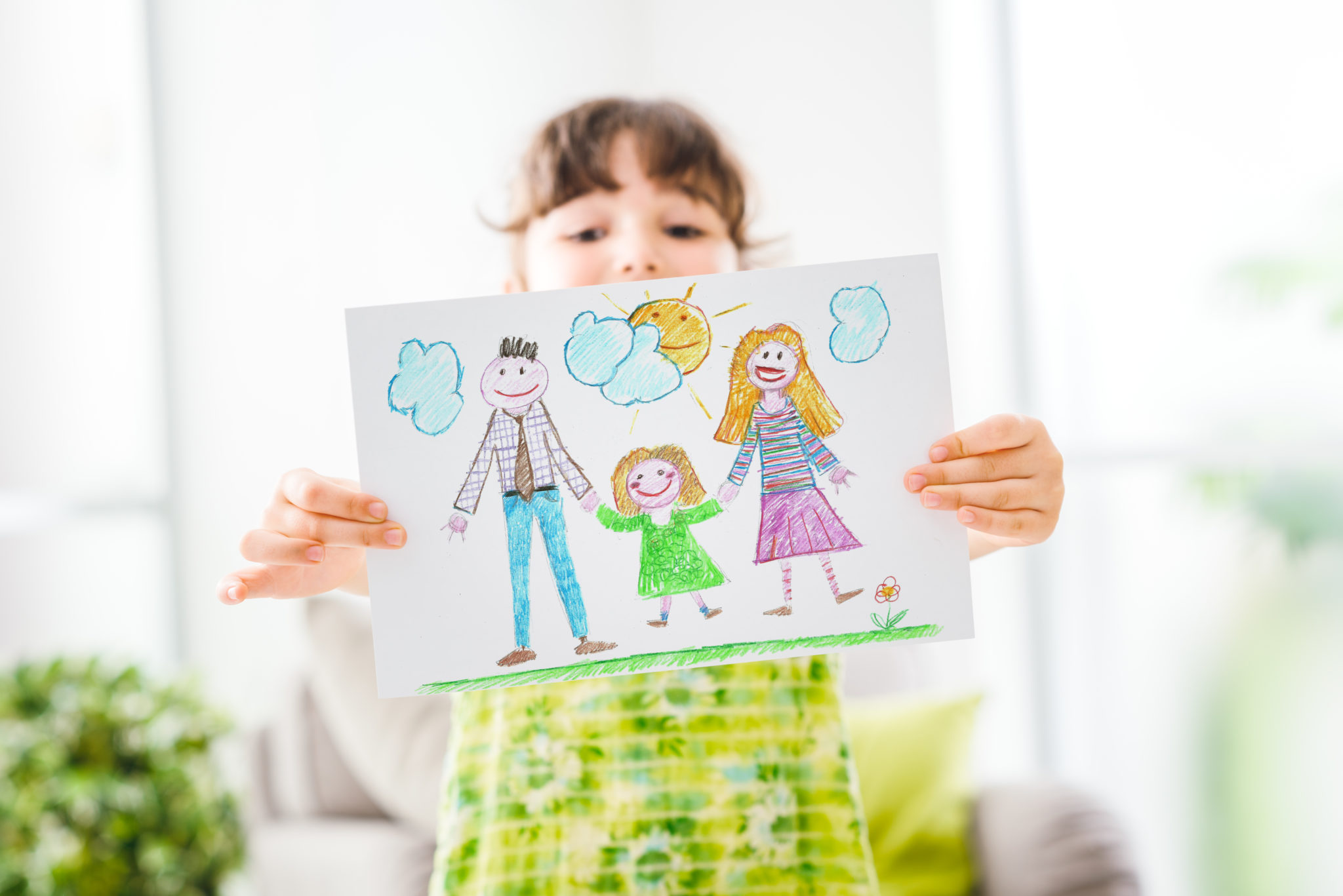 When a child is adopted, their ties to their prior parents are severed with one exception. Stepparent adoption only severs the relationship with the parent that the stepparent is not married to at the time of the adoption.

The minor lived with the stepparent for two or more consecutive years immediately prior to the filing of the petition for adoption. In this case, the court may order a report but is not required to do so unless:

A stepparent may petition to adopt a minor stepchild of his or her spouse if:

Consent for a stepparent adoption is required by other parties, depending on the circumstances:

The agreement must state the following:

That the parent executing the consent has legal and physical custody of the child and is voluntarily consenting to the adoption of the child by the step-parent;

The adoption does not terminate the legal relationship between the step-parents’ spouse and the child.

The adoption terminates the legal relationship between the parent of the minor to whom the step-parent is not married. All the rights the child had to inherit from the other parent are terminated and it will terminate any court orders regarding custody, visitation, and communication with the adoptee. It does not, however, eliminate responsibility for back child support payments unless the Court legally released the parent from back child support.

If the minor child has a guardian, the guardian’s release must disclose that the guardian is voluntarily consenting to the transfer of any right the guardian has to the legal or physical custody of the adoptee to the adoptive step-parent.

Consent is only required by:

Adoption by a step-parent creates inheritance rights, particularly for individuals who do not have a Will and die intestate.

Adoption is sometimes used to provide someone with the authority to make decisions for an incompetent adult. Adult adoption for this purpose should be compared to establishing a Guardianship for the incompetent adult to determine which one provides the better option.

Special consideration should be given to any inheritance the incompetent adult may be giving up by severing the parent-child relationship with the former parents.

Re-adoption after a Stepparent Adoption

When the adoption is complete, a new birth certificate will be issued reflecting the new parent-child relationships.

When a Court adjudicates an adult with minor children as incompetent, an investigation must be done before the child can be adopted. The possibility that the parent will regain their ability to function is evaluated as well as the relationship between the child and the incompetent adult. Especially when the adult is likely to recover, alternatives to adoption and severing of the parental relationship are considered.

If it is in the best interest of the child for an adoption to occur, the Court will order the guardian ad litem of the incompetent parent to consent on the parent’s behalf to relinquish parental rights to the child.

Death of Step-parent  or Petitioner

If an otherwise childless spouse is a joint petitioner in a step-parent adoption and dies while the adoption is pending, before proceeding the widow or widower should consult a Family Law attorney. In North Carolina, if the Step-parent who is deceased does not have a Will and his or her parents are living, they would inherit half the estate. When the adoption is finalized, if it was pending at the time of death, the newly adopted child would receive half the estate and the spouse would receive the remainder of the estate. Without a testamentary trust, the newly adopted child would have full access to his or her portion of the estate at age 18.

Stepparent adoptions provide additional security for children—especially when their noncustodial parent is not involved or their parental rights have been terminated.