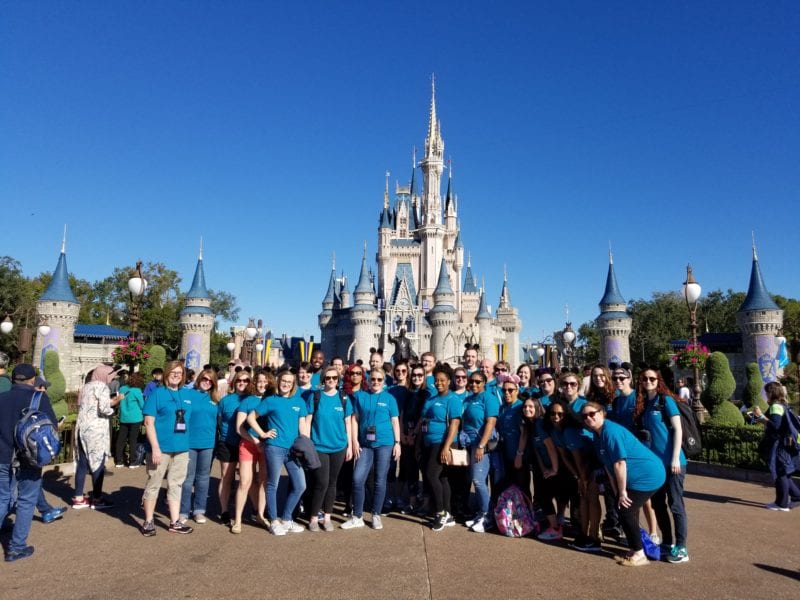 When was the Firm Started?

Angela and Sean McIlveen opened the firm in November of 2011.

What Kinds of Cases does the Firm Handle?

The McIlveen Family Law Firm handles all types of family law cases including:

Where Does the McIlveen Family Law Firm Have Offices?

The firm has offices throughout the Carolinas in Charlotte, Gastonia, and Raleigh, NC. The firm also has an office in Greenville, SC.

Who Works at McIlveen Family Law?

We employ many people who support our clients. Here are the attorneys currently employed at McIlveen:

Where Can I Learn More About Angela McIlveen?

Connect with Angela McIlveen on LinkedIn.

Chelsea Chapman is a total cat person. She’s from Gastonia, NC. She is also a yoga instructor. She’s also a huge football fan. Be careful, Chelsea kills at Fantasy Football!

Chelsi Jolly is the daughter of Angela and step-daughter of Sean McIlveen. Chelsi is licensed in California and North Carolina. She practiced family law in Los Angeles, CA before moving back to NC. Chelsi went to undergrad at Clemson and law school at Chapel Hill. She’s is a huge sports fan. You’ll find her tailgating the Clemson games and cheering on the Tar Heels!

Sean McIlveen builds custom furniture. His pieces have beautiful craftsmanship. If you’ve only seen him in the courtroom, you wouldn’t know it but Sean McIlveen is a big softy when it has anything to do with the family dog, Molly.

Rachelle Corson-Webber loves lake living. If you are out on Lake Wylie be sure to give her a big wave.

Angela McIlveen worked numerous jobs as she worked her way through college and law school as a single mom. She’s worked as a waitress, bartender, a Certified Nurse’s Assistant, knitter in a knitting mill, house cleaner, apartment manager, and Head Start employee. Thankfully, she just has one job now – running McIlveen! Angela is licensed in Florida and North Carolina. She loves reading both fiction and nonfiction. And she is always planning her next travel adventure. Ask her about the time she convinced Sean to go cliff jumping in a remote part of Jamaica or the time they went zip lining in the Dominican.

Where Did the Lawyers go to Law School?

Our lawyers all graduated from accredited law schools. Many of our lawyers were near the top of their class. They all have notable achievements such as competing on the mock trial or moot court teams, writing or serving as editors for law review, receiving awards for excellence, and interning with local courts including the NC Court of Appeals.

Angela McIlveen graduated from the Case Western Reserve School of Law. Case was a top 50 law school when Angela attended. It is now ranked 67th in the country.

Ashley Stucker graduated from Campbell Law School. Campbell is well known for training some of the best trial lawyers in NC.

Alex French and Chelsea Chapman graduated from the Charlotte School of Law. The school was an accredited law school when they attended but has since closed its doors.

Chelsi Jolly, Ryan Hennelly, and Kisha Patel all graduated from Chapel Hill School of Law. Chapel Hill is ranked 31st in the country.

Kathryn Walsh graduated from the University of South Carolina School of Law. It is ranked 88th in the country.

Rankings are primarily from US News. While rankings are helpful when students are considering attending law school, they do not tell the entire story. Some schools are well known for teaching theory and graduating law school professors. Other schools are better known for teaching practical legal skills and graduating trial lawyers. All of our attorneys have been through the rigorous process of passing their licensing state’s character and fitness exam and state bar exam. Attorneys licensed in multiple states, like Angela McIlveen and Chelsi Jolly have been through the licensing process in all states where they are licensed.

Where Can I Read Reviews or Testimonials?

You can find McIlveen reviews and testimonials here. While we have mostly positive reviews, there are some negative reviews. We have made great efforts to address any negative reviews and to improve the firm’s processes. Family law cases are not easy. Sometimes we deal with clients in DSS cases that have mental health issues or substance abuse issues. Family law is more expensive than many people think. The other side controls a lot of the cost in their willingness or lack thereof to settle. Not all of the reviews you read are from clients. Sometimes the opposing party decides to review us and you can guess how favorable those reviews are. Many people think Google will remove reviews if they don’t come from clients but this is not the case. Most review sites will not remove a review even if it is left by the competition. Choosing an attorney is an important process. Reading reviews should be one step in that process.

Angela and Sean McIlveen are committed to supporting charities and nonprofits in the communities that support the firm.