Pets– A New Reason To Consider A Prenuptial Agreement

Pets– A New Reason To Consider A Prenuptial Agreement 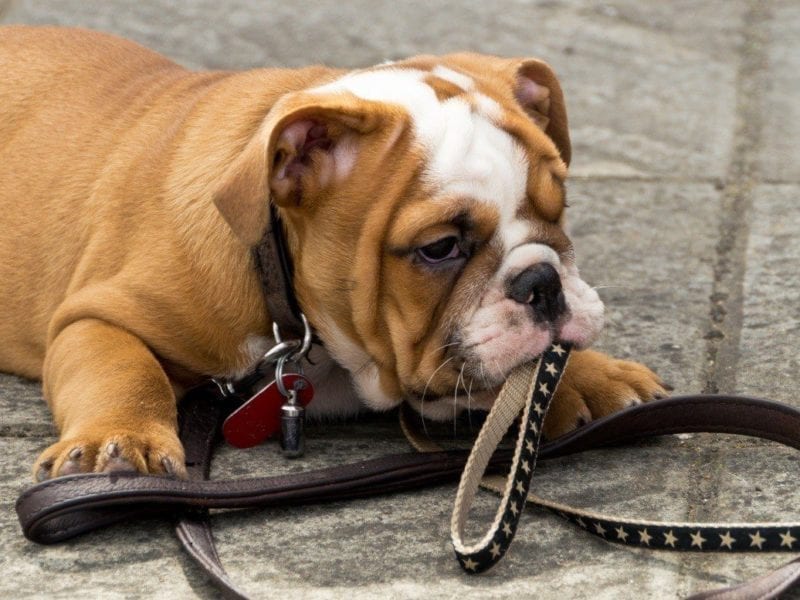 There are many reasons couples should consider a prenuptial, pre-nuptial, or premarital agreement (commonly abbreviated as prenup or prenup) before marriage.

While prenuptial agreements cannot pre-determine child custody or limit the potential for future child support payments, they can decide in advance who gets Fido if the couple has irreconcilable differences.

Divorce is hard enough without your beloved pet becoming the subject of a tug-of-war between a couple adding to the emotional devastation.

There are many different options couples can use to avoid fighting over Fido.

Specify in the Prenuptial Agreement

The agreement can be as simple or as complex as you would like to make it. It can include provisions that if the one who gets to keep Fido cannot immediately take possession because of temporary housing that isn’t pet-friendly, that the other half of the couple has to provide care and maintenance but temporary custody of Fido does not give him or her permanent rights. This could be very helpful if the couple is not likely to be able to immediately afford to maintain two households when they separate.

If Fido joins you after the marriage:

Your prenuptial agreement can specify that every time you adopt a new pet, the two of you will agree in writing which one would get custody if you later separate. You may want to sign the agreement before you bring Rover home.

If this is the case, you should agree in advance to an advanced life directive that spells out in detail the types of medical care and cost limitations that will be included. You might want to establish an age beyond which heroic efforts will not be made to fight expensive life-threatening illnesses, diseases, or injuries.

Some couples, especially couples with purebred pets, opt to settle custody disputes by breeding the beloved pet and the one who doesn’t get to keep Rover gets the first pick of the litter. Breeding pets, especially small designer pets, like the variations of “doodles” that are so popular can be expensive. If this is your plan, the prenuptial should spell out in detail who is responsible for the c-section that is often required with “doodles.” The expense might be offset by the proceeds of selling any puppies not kept to settle the custody issue. Plan for contingencies, such as how a puppy will be valued if the spouse who is keeping Fido also wants a puppy. 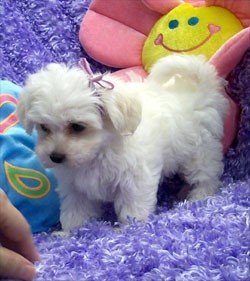 When Fido belongs to your Human Child:

While a loving couple would find it difficult to imagine attempting to hurt their former spouse in a way that causes their child emotional pain, soon-to-be ex-spouses are sometimes so intent on revenge that they don’t stop to realize the impact of wresting Fido away from their former spouse on the child who loves the dog or cat and may even be relying on the animal as an unofficial comfort animal. This is a reason why prenuptial agreements are so valuable in the first place—they reduce the fighting and follow through on the agreements the couple made when they weren’t fighting.

If the pet is originally obtained for your child or if the child simply bonded with the pet, it is a good idea to include provisions that consider a child’s level of attachment to an animal in the decision about who gets custody of any pets.

The child’s interests should be the first priority. With giving custody to a parent because they will be the primary custodial parent, the child’s age and future college and other plans should be considered. Obviously, a child who plans to enlist and serve in the military cannot take a dog or cat along.

If the child is only a few years from graduating high school, the prenuptial can specify that a child who is attached to the pet will be given preference until they leave for college or join the military (or the peace corps, or become otherwise unable to care for the pet.) The agreement can specify that the pet goes back to the specified spouse at that time if the spouse who got primary custody of the child was not the one who would have been able to keep the pet under the prenuptial agreement.

If the child is younger and both homes are good environments for the pet, the pet could stay with the child so that whichever household the child is at, the pet is there, too.

Some couples use a shared nesting strategy to share custody of their children. In this scenario, instead of the child moving from house to house the parents establish one family residence and the parents take turns living there with the child. This can be less expensive than both parents maintaining a home that is suitable for a child. The home they live in when they are not at the family residence can be shared or they can have individual residences.

Joint custody of pets is becoming more popular following divorce. If the marriage ends on good terms and both parties live in the same area, this can have some advantages. As a single person, pets can provide complications. Business trips and getaways require additional planning because you have to make arrangements for the care of the pet during your absence. In a joint custody arrangement, you have an obvious (and free) solution to this when your ex is available. The arrangement can also include shared veterinarian expenses. There are a variety of considerations that are important when contemplating joint custody of a pet at an unspecified future time including what level of care will be provided if the pet becomes seriously ill. Also, there should be an escape clause that offers an alternative if the divorce is not amicable or if there was abuse. Generally, if there was abuse it is a good idea to give full custody of all pets to the non-abusive spouse for the safety of the pet.

Joint custody of pets works well for some people but it shouldn’t be the only option.

More than half of families have pets. In the early stages of separation, often before you go to court, angry spouses will sometimes retaliate. For example, a prenuptial ensures the rules are in place so that an angry spouse can’t take your beloved put to the animal pound to retaliate against you without repercussions. Most states consider pets nothing more than an asset on the balance sheet but you can raise their status using a prenuptial agreement.

Contact McIlveen Family Law today to discuss a prenuptial agreement that will eliminate the uncertainty about Fido and other aspects of your life.