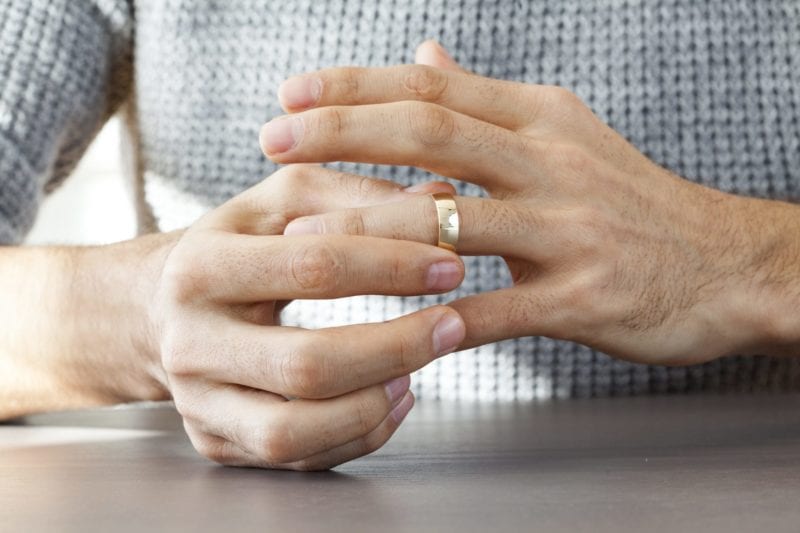 The North Carolina Family Law Arbitration Act provides the ability to use arbitration instead of court hearings to resolve disputes relating to alimony, child custody, and child support.

Aristotle is reputed to have said:

“Equity is justice in that it goes beyond the written law. And it is equitable to prefer arbitration to the law court, for the arbitrator keeps equity in view, whereas the judge looks only to the law, and the reason why arbitrators were appointed was that equity might prevail.”

Couples may agree to arbitrate any controversy other than the divorce.

Prenuptial agreements may be considered written agreements to arbitrate except in matters relating to: 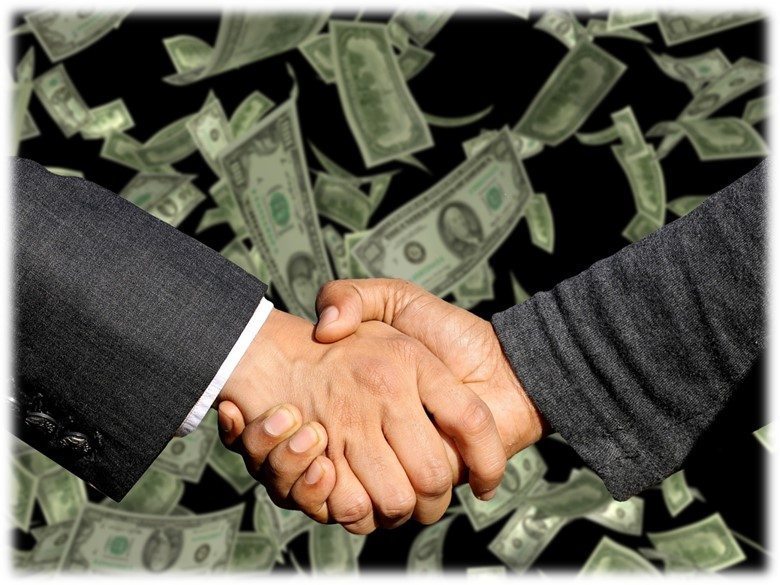 When a couple agrees to arbitrate their disagreement, they may waive different aspects of the arbitration rules pertaining to their situation. They may also elect to vary the effect of submitting to arbitration. Waivers must be in writing.

There are significant restrictions on what can be waived prior to the time a controversy arises. For example, any portion of a prenuptial agreement requiring the waiver of any of the following rights or responsibilities of parties involved in arbitration will not be honored:

The application to vacate an arbitration award must be made within 90 days of the award or 90 days of when fraud, corruption or other undue means is known or should have been known.

The fact that a court could not, or would not, order the award is not grounds for refusing to confirm an award.

The right to challenges arbitration awards based on agreements made before an award is made will be allowed.

The agreements that attempt to waive rights that cannot be waived are not void. The agreement will be read as if the sections that are not allowed do not exist. Other than the areas that may not be waived, a party to an agreement to arbitrate may waive requirements related to arbitration if the agreement is in writing.

Arbitrators who have cause to suspect that any child is abused or neglected shall report the case to the department of social services.

NC Arbitration can provide numerous benefits in comparison to a court hearing.

Arbitration has a few drawbacks.

You are entitled to counsel during arbitration related to your divorce. When important matters relating to equitable distribution, alimony, child custody, and child support are being decided you deserve the benefit of having a professional on your side.

At McIlveen Family Law Firm, we realize the uniqueness of everyone’s circumstances. For specific questions about your situation, you may schedule a consultation with us so we can help you understand your options. You can then make an informed decision on whether arbitration is the right course of action for you to take.