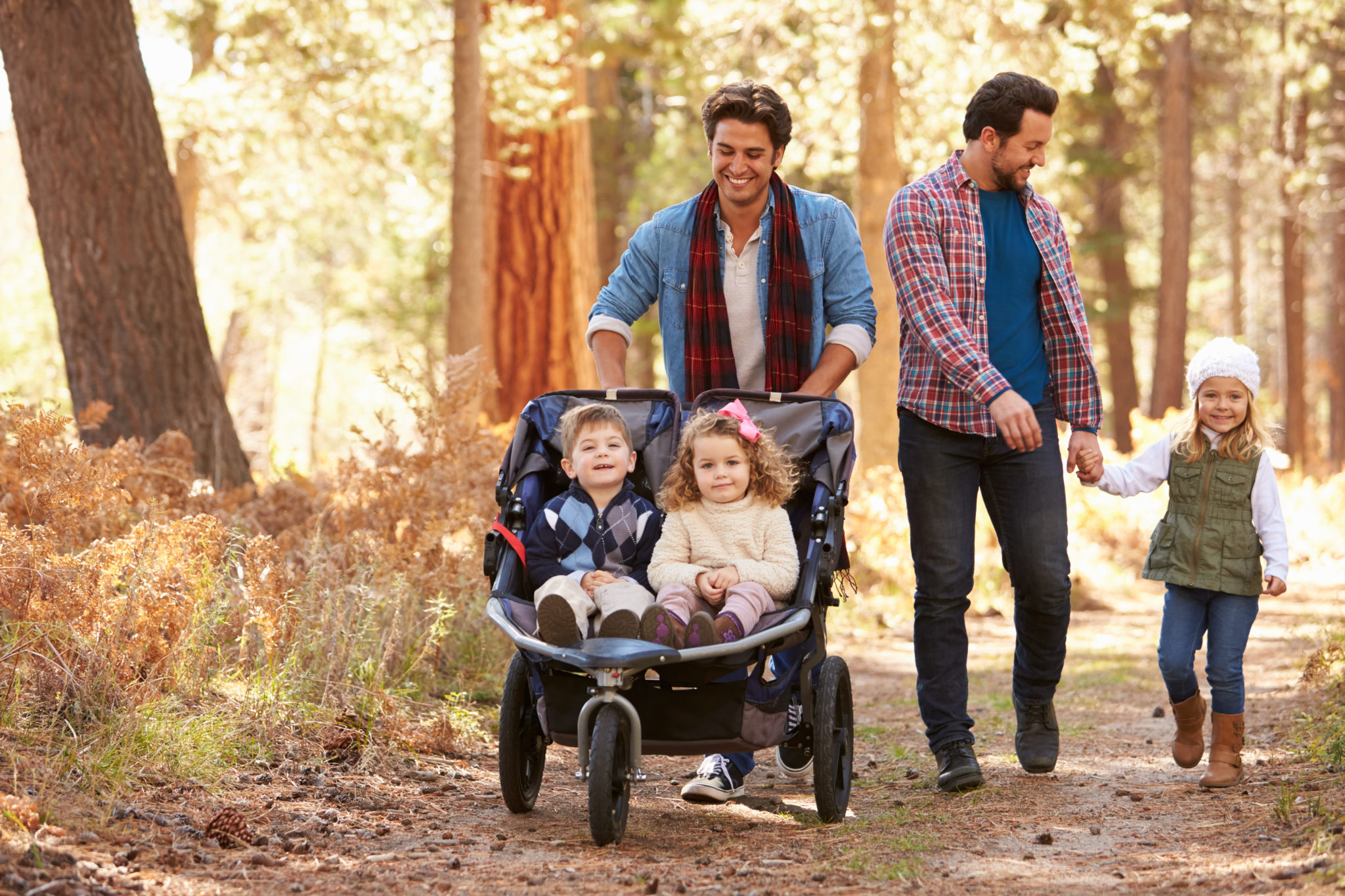 Why Do Some Parents Choose Nesting Custody Arrangements?

Packing, unpacking, missing homework left at Dad’s or Mom’s—frustrated friends who don’t know where they are, and, being too far away to participate in fun weekend activities are issues children of divorced parents have to manage. Shared custody can be hard on children who are shuttled back and forth. It’s like being perpetually on a vacation where you left the one thing you need or want at home—your other home. Some couples are using a new form of shared custody to make it easier on children. For some, it is a way to help children in the first year or two after their parents split. For others, it works so well that they continue using a nesting custody arrangement indefinitely.

When someone has sole custody of the children, the noncustodial parent isn’t required to have as good of a set-up for visitation as they need when there is shared custody. In shared custody, the children spend over one hundred and eight nights a year with each parent. This requires more stability in both homes.

Shared custody arrangements may result in neither parent receiving child support or much lower child support for the spouse who earns less than they would receive if they had sole custody. This combination of facts can make it difficult to meet the needs of the children and the adults when custody is shared.

Nesting Custody Arrangements: What are they?

Bird-nesting or nesting custody arrangements appear to have begun with the ultra-wealthy but they can be an economical alternative for divorcing spouses who are able to work together.

In a nesting arrangement, instead of having two homes the children are shuffled back and forth between, there is a nest where the children live all the time. The parents live in the nest during their time with the children. There are creative options for where the parent lives when they aren’t in the nest.

Nesting custody arrangements aren’t for everyone. The marital home may not afford well to being a nest so it may still need to be sold and a more appropriate home purchased.

Within the nest, the parents may share the same bedroom and just not occupy it at the same time. Alternatively, they may each have their own room, which is generally easier. It reduces arguments about who changes the sheets and how clean the most private of spaces are left when the parents switch places.

Having two bedrooms does nothing at all for shared spaces. If the couple fought about the cleanliness of the home before they divorced, a nesting custody arrangement may not be a good idea. If the children are old enough to do some chores, they can come up with a division of labor that works.

Many divorces are fairly amicable. When both spouses are primarily focused on their children’s well-being and recognize that discord between their parents isn’t good for the children, nesting can work well.

Where do parents live when they aren’t in the nest?

Economics and occupations have a significant influence on the choices parents make about where they stay when they aren’t in the nest. Some of those solutions include:

Jobs, where the person is away several nights a week, can make nesting custody more economical. A firefighter, pilot, airline steward, long-haul trucker, or business person who travels often may be able to avoid the cost of a second home altogether.

If the person’s parents live in the area, they may be able to stay in the parent’s home when they aren’t in the nest.

With a new lover

If the person has a new lover in their life, they may stay with that person when they aren’t in the nest.

It is often possible to rent a room from someone, with or without kitchen privileges, for a much lower price than it costs to set-up a second residence. This can be a temporary arrangement while saving money for a deposit on an apartment or a down payment on a home.

If economics are tight, a two bedroom apartment that both ex-spouses stay in when they aren’t in the nest is a possibility.

Each parent has their own second place

The economic advantages of nesting begin disappearing when both parents set up separate residences apart from the nest. The advantages the children experience from not being shuttled back-and-forth remain.

With a new spouse in their nest

If two people who have nesting custody arrangements with a former spouse marry, they could split their time between two nests. This can be particularly beneficial if they do not want the step-children spending a lot of time with one another. If the newly married couple has children who may be romantically attracted to one another, constantly supervising two teenagers who are only related by a recent marriage can be nearly impossible and add significant stress to the entire household.

Financial Arrangements for the Nest

Ownership of the nest varies from couple to couple. A negotiated agreement that both ex-spouses agree to is necessary. If they can’t work that out, they won’t be able to work out the other logistics.

A nesting arrangement provides the potential for economic advantages for both spouses. If one spouse owns the nest, he or she will benefit from the tax advantages and potentially, from building equity in the home.

The advantages increase substantially as the number of children increases. Each child will only need one bed, one bicycle, one set of toys, fewer clothes because they don’t have a wardrobe at two different homes, and even food use will be more efficient as leftovers aren’t abandoned as the child moves from one parent’s house to the others.

How Important Is It to Manage Finances Related to a Divorce?

Divorces disrupt a family’s income and assets, often with lifelong detrimental effects. The long-term financial consequences of divorce aren’t studied frequently, a 1995 study showed that the cumulative wealth accumulated by individuals up to the decade prior to normal retirement varies greatly depending on marital status—even when the divorce occurred decades earlier.

The median income for a large percentage of families drops below the poverty line following divorce. Because there are detrimental long-term effects from this decrease and from divorce, especially when those divorces involve high levels of animosity, the couple’s shared long-term goal of raising children who will do well in life, should be a driving force in helping them find ways to provide a stable and safe environment for their children. Many couples possess the maturity required to co-parent with the best interests of the children as the highest priority.

It requires maturity to focus on the children, but many couples find a way.

If nesting will keep your children in a relatively safe neighborhood and not nesting would move one or both of their homes into an area with higher crime or schools that aren’t performing well, it is worth an exploratory conversation. If that conversation leads to an agreement, it is important that the key aspects of the agreement be put in writing to avoid losing the economic benefits in a later court battle.

The financial arrangements should be explicit. Contingencies and how they will be handled should be considered.

The arrangements are complex and should be reviewed by an attorney representing each ex-spouse before being signed.

Who shouldn’t consider a bird-nesting or nesting custody arrangement?

When does bird-nesting work best?

Beyond a basic requirement for maturity, some scenarios work better than others for bird-nesting:

How long is nesting custody used?

Nesting is often a temporary arrangement for a year or two while the divorce is ongoing. Some couples find it works well and continues it indefinitely, until “it doesn’t work for us anymore.” Some parents choose to put their lives on hold while raising children from a failed marriage—for religious or other reasons, they choose not to enter into a new relationship while they are raising children. For individuals who have this attitude, bird-nesting is not as disruptive in the long-run as it is for someone who wants to move on with their life and begin dating or remarry. Couples can set-up bird-nesting arrangements on a temporary basis or with the understanding that they will continue it until it doesn’t work well for everyone.

The arrangement may be tied to a specific event such as:

If you would like to consider a bird-nesting arrangement for shared custody of your children, talk with your Family Law Attorney about the specifics you should consider before agreeing to this arrangement.