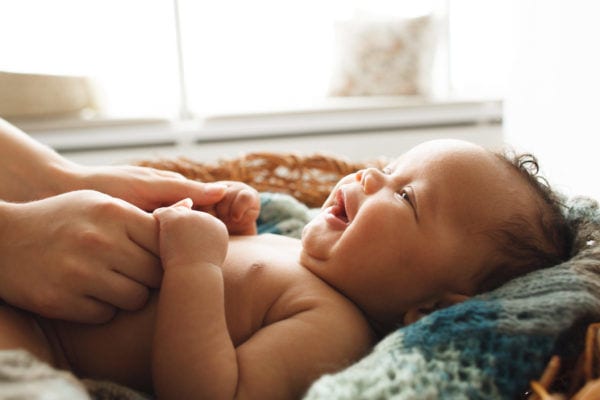 North Carolina child custody cases usually start with a couple going through a divorce. We also represent couples who were never married but have a child together, grandparents seeking visitation or custody of a grandchild, stepparents, and other interested parties.

The North Carolina Family Law Court is guided by principals that put the child’s well-being at the center. NC Family Court follows the best interest of the child standard. The court:

Child custody decisions are determined first and foremost based on what is in the best interest of the child. At times this focus may lead to decisions that appear manifestly unfair from the position of the parent or parents. As the most vulnerable citizen involved in the process, the child’s well-being is given the highest priority.

Some factors relating to parental behavior the Court will consider when making custody decisions include:

The court will automatically refer disputed custody cases to mediation unless there appears to be good cause not to do so.

The Court, or one of the parties involved, may make a motion not to use mediation. When violence, abuse, neglect, severe mental health problems, or hardships due to travel are involved, the court may dismiss the mediation and hear the case in court.

The written agreement resulting from mediation will be submitted to the Court and become a Court Order.

Who is Awarded Custody?

The custody arrangement that is in the best interests of the child, when all the known factors are considered, shall be ordered. There are no assumptions that a parent of a specific gender will be the best custodial parent. Joint custody will be considered upon request.

Custody can be arranged as:

A history of domestic violence or abuse will not be taken lightly by the court when custody is awarded.

The order may specify that electronic communication, such as the telephone, computer, Skype or FaceTime will occur in addition to physical visitation. Time spent communicating via electronic means does not affect the calculation of child support.

Visitation may be conditional:

It may require the visiting adult to abstain from consuming alcohol for twenty-four hours prior to and during visitation. Compliance may be verified with an alcohol monitoring system.

Parents whose parental rights are not terminated will have access to records involving the child’s health and education.

If a child who reaches the age of majority is mentally or physically incapable of self-support, his majority will be treated the same as when he or she was a minor as long as the incapacity continues.

Appointment of a parenting coordinator does not require the consent of the parties when:

The arrangement with the parenting coordinator shall be terminated when no progress is being made after substantial efforts to reach the goals have been made or when the parties no longer need assistance.

Custody refers to both custody and visitation with a minor child.

High-conflict case is a custody battle with a pattern of unhealthy behaviors including:

Minor child is an unmarried person under 18 years of age who has not been emancipated by the courts.

Parenting coordinator is an individual qualified by education and experience to assist parents in high-conflict cases.

Mediation is a method of resolving the conflict that is less adversarial than a court hearing. Mediation is facilitated by a neutral third party who is a skilled communicator and negotiator.