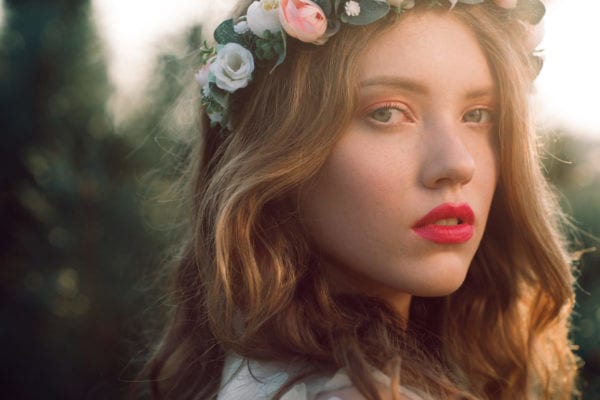 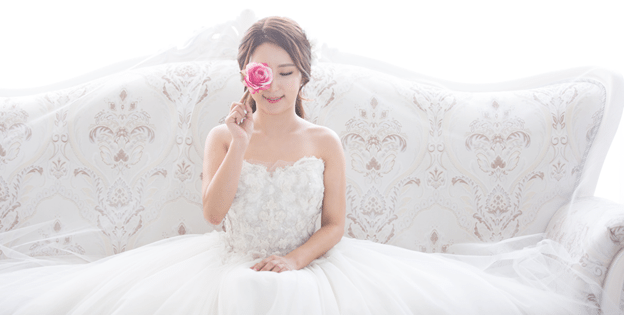 Child Marriage or Underage Marriage Should be Considered Carefully.

Despite their harmful nature and their violation of international human rights laws, such practices persist because they are not questioned and take on an aura of morality in the eyes of those practicing them.”

A decade later, in 1989, the United Nations resolved that a child is a person under the age of 18.

The United Nations position is based on research demonstrating the harm caused to women who marry when they are children.

It is interesting to note the company early marriage keeps on the above list. Most of the other practices the UN cited are repugnant to Americans. Child marriage remains the only widely accepted practice on the list. Early marriage or underage marriage has detrimental effects on women including: 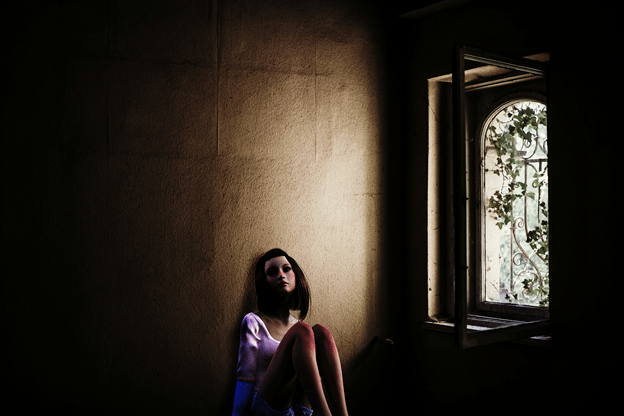 The US State Department considers formal and informal unions where at least one person is under the age of 18 a “harmful practice with negative health, education and economic repercussions for girls, families and communities.” 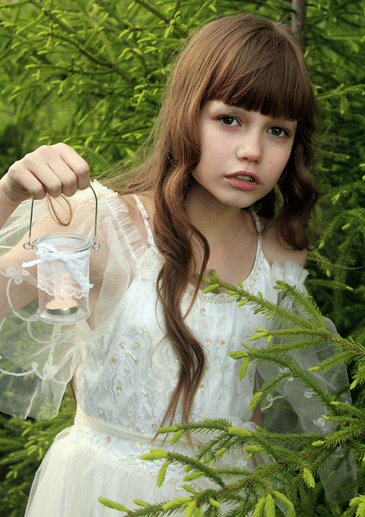 How Prevalent are Child Marriages or Underage Marriages in North Carolina?

North Carolina’s rate of child marriage is higher than the national average but not as high as some other states. 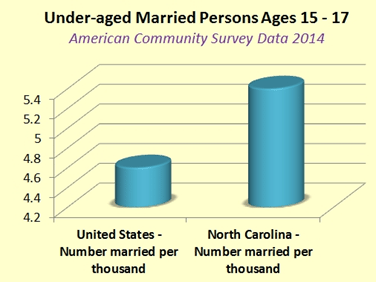 What Does Child Marriage or Underage Marriage Look Like?

Most child marriages do not involve two children. In the majority of cases, the husband is an older man, often a much older adult male. Sometimes, the adult male is two or three times as old as the child bride. What would be a serious child molestation case in any other situation is given the cloak of legality through child marriage. In some states, marrying a minor who it is illegal to have sex with eliminates the risk of child molestation charges even when sex occurred before marriage. It’s as if the law says it is okay to take advantage of a child if our intentions were to marry the child.

In Idaho, a 14-year-old child who got pregnant after a 24-year-old got her drunk married him so he wouldn’t go to prison which could have come with a life sentence. The child was worried the father wouldn’t be able to help her with the child she decided to keep. Eventually, both the father of the 14-year-old and her husband went to jail. The prosecutor decided to prosecute the 24-year-old for being intimate with the minor before the intimacy was protected by their marriage. Her husband was sentenced to serve fifteen years of a possible life sentence. Her father, who venue shopped to find a State where he could consent to the marriage without his daughter’s mother also consenting, was convicted of injury to a child for allowing his daughter to marry her rapist.

Although children forced into child marriage or underage marriage are usually girls, The US State Department reports that 15% of the cases involve boys.

The Tahirih Justice Center is working toward changing laws to provide children with more safeguards. They have a website with resources to help someone who is being forced into a child marriage. If you are being threatened, abused, held hostage, or deprived of food you may also be able to get help from the Domestic Violence Hotline.

The US State Department provides assistance to US citizens forced into child marriages overseas on their website where they state, “We view forced marriage as a human rights abuse and, in the case of minors, a form of child abuse.” 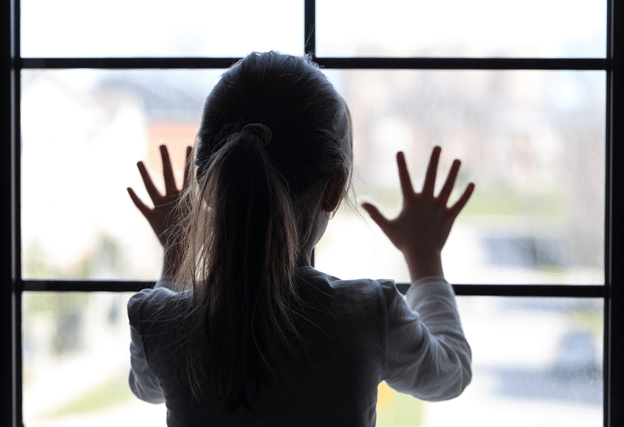 If, after considering the risks, you believe it is in the best interest of the minor to marry, the following requirements must be satisfied in North Carolina. The minor and the adult providing consent must also provide the documentation required of adults who are getting married in the county relating to identification and their Social Security number.

Minors who are sixteen or seventeen years old may marry if they meet the following requirements.

An emancipated minor is not required to obtain permission from a parent or guardian to marry. A certified copy of the final decree or certificate of emancipation is required.

You are required by law to have a court order authorizing the issuance of a marriage license. You must present a filed original, or a certified copy, of the court order.

When a female is pregnant or has given birth to a child and the putative (presumed) father of the child, wish to marry and both of them are over fourteen years old and either of them is under age 16, a petition may be submitted to the district court judge to authorize their marriage. In determining whether or not to authorize a marriage, the judge will consider:

When all the child’s living parents oppose the marriage, there is a rebuttable presumption that the marriage of a minor will not serve the best interests of the child.

If the Court orders that a marriage may occur, the couple can bring a certified copy of the District Court order to the clerk together with the documentation shown below to obtain a marriage license: