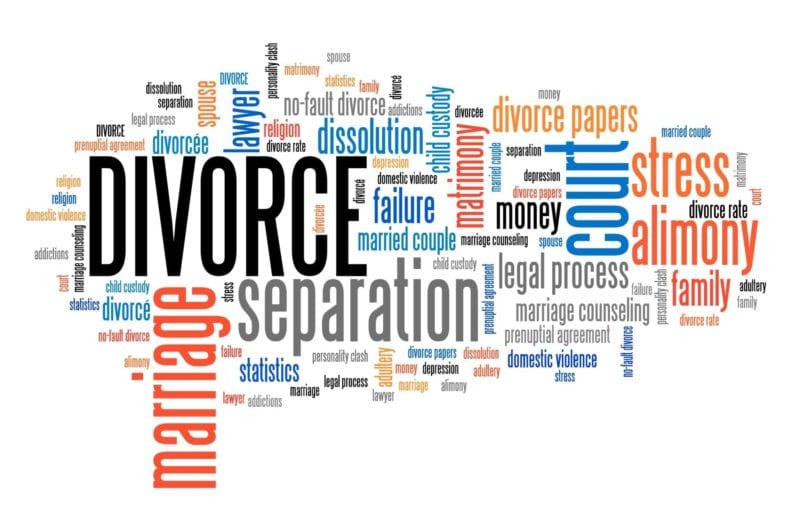 There are a lot of myths and inaccurate assumptions about divorce that prevent individuals who are desperately unhappy from seeking one. Some of these myths keep individuals who are being abused by their spouse in the marriage. Most of all, we want you to be safe.

Let’s talk whether the above statements are based on facts.

My husband/wife will never let me have a divorce.

Divorce does not require your spouse’s permission. You can sue for divorce and get a divorce even if your spouse does not want a divorce. Marriage doesn’t shackle you to your spouse.

It is less expensive if your spouse agrees to the divorce but their refusal won’t stop the divorce. 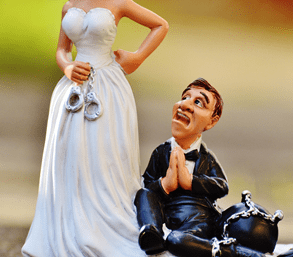 My spouse wouldn’t let me see the children if we got divorced.

Your spouse is not the person who gets to decide if you get to spend time with your children during and after a divorce as long as they are your children by birth or adoption. If the children are step-children, your spouse can keep you from seeing their children if you did not adopt them.

The court will determine how much time you get with your children. If you have been a good parent who is involved in the care of your children, there is little to worry about. Planning ahead can lead to better outcomes.

I can’t get a divorce because I don’t trust my spouse to be alone with the children. I’m worried about what would happen if I wasn’t here to protect them.

If you demonstrate to the court that your spouse is abusive, the court can order supervised visitation to protect your children.

Attempting to manage an abusive partner on your own can be dangerous. Whether or not you want to pursue a divorce, learn about your options.

Divorce is bad for my children. I won’t do that to them.

A long time ago, psychologists thought that divorce was bad for children. Since then, more research has been done. The new wisdom indicates that it isn’t divorce that causes the damage. The damage is caused by living in a toxic environment. A home where the parents fight all the time is not healthy. Another factor that can lead to children experiencing poor outcome are homes where neither parent spends time with the children. When a couple is unhappy in their marriage, it is common for one or both of them to work longer hours and find excuses not to be home. 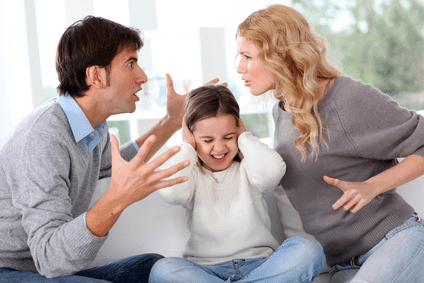 One nurturing parent can offset a lot of adverse events in a child’s life. Even children raised by a single parent in severe poverty tend to turn out well when their parent is supportive, encouraging, and involved. Dr. Ben Cason was raised by a divorced woman who could barely read. Even though they lived in poverty, his mom was involved and encouraging enough to help him and his brother believe in themselves. If you do that for your children, they will have a better chance than many children raised in families with intact marriages. Dr. Carson is just one example of how an involved parent makes all the difference.

My husband/wife said they will kill themselves if I leave.

This statement is abusive. Whether or not your spouse will take his or her life if you leave is not your problem. This is a way some people attempt to confine and control their spouse. If you leave and your spouse follows through on the threat, it isn’t your fault. Most threats of this type are nothing more than an effort to control someone else but they should still be taken seriously.

Someone who threatens suicide should be evaluated by a mental health professional. As the spouse, you can report the threat and request an evaluation. You can also reach out to your spouse’s family and friends when you leave and ask them to help him or her through the situation. Get names and phone numbers of your spouse’s family and friends before you leave and let them know you are worried.

I’ll end up living in poverty if I get divorced.

This used to be common but women have a lot more career and education options today than they did in the past. Many women are single parents and highly paid professionals in their field. The options are open. It’s up to you what you choose to do. Your education level at the time of the divorce will have an influence but it is possible to get a degree while you are a single parent. Men and women do it all the time.

If you give up because you believe poverty is inevitable you will not have as good of an outcome as you would if you had faith in yourself. Look for examples of women who have done a good job raising their children and advancing in their career. You’ll find a lot of examples. Some of them will tell you they still aren’t sure how they managed but they did manage. A motto that tells yourself that “if they can do it, so can I” will help you believe in yourself. 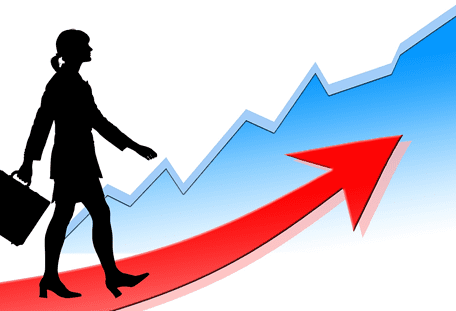 My spouse can’t get divorced because of his or her religion.

In most religions, legal divorce and behaving as a divorced person are viewed differently. Someone whose religion prohibits divorce will usually be fine as far as the leaders of their religion if he or she doesn’t break the marital vows. For example, if your spouse’s religion prohibits divorce, they can’t stop you from legally obtaining a divorce but they can stop themselves from being intimate with anyone who is not their spouse and they do not have to marry again. By choosing to live a celibate life, most religious people do not violate their religious beliefs when the spouse obtains a divorce. You are not obligated to stay with someone so they don’t have to be celibate.

Some religions also provide a way to have the marriage annulled. Annulments do not make the children of the marriage illegitimate. An annulment can free your spouse to marry again. Your spouse’s religious limitations are between them, the leaders of their religion, and their God.

My husband/wife makes over $100,000 and controls all the money while I stay home with the kids. I can’t afford to get a divorce.

In this situation, your spouse has more control over the income while you are married than he or she will have during and after a divorce. The court will determine the amount of spousal and child support your spouse will have to pay and how the assets you’ve accumulated during your marriage will be divided. 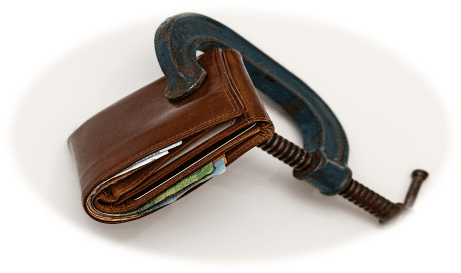 Learn more about Equitable Apportionment of Marital Property, Alimony, Child Custody, and Child Support in some of our other articles.