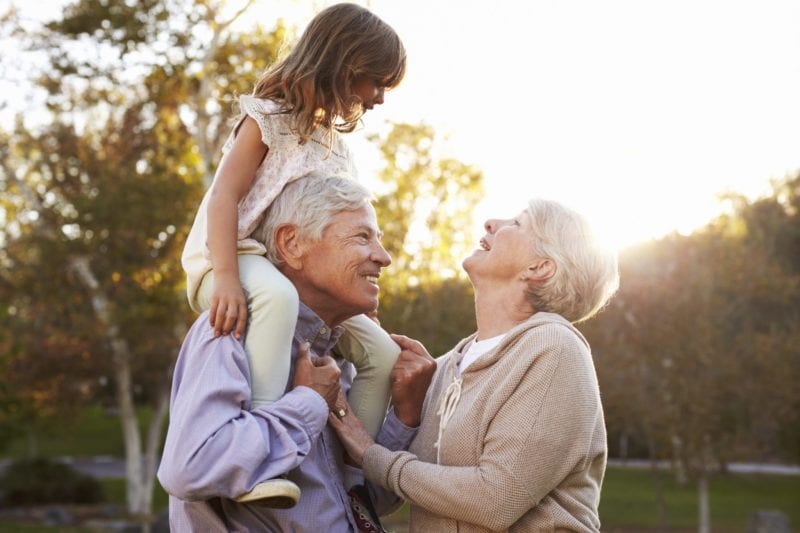 Grandparent custody in South Carolina is not what a grandparent might expect. When a parent prevents grandparents from visiting their grandchildren, whether they have custody following a divorce or the death of their spouse or a child’s parent punishes their own parents by restricting access to their grandchildren, remedies are difficult to obtain under South Carolina law. Difficult does not mean impossible.

Under South Carolina law, The Due Process Clause of the State Constitution affords even mediocre parents who make grievous, but not illegal, parenting mistakes autonomy over their parenting choices unless it can be proved to the court that their choices are harming the children. If children are being negatively affected by lack of contact the court may order visitation under certain circumstances. If the situation in the home is dangerous to the children it becomes a custody matter rather than a visitation issue. 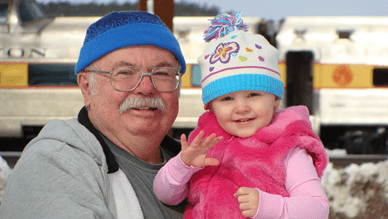 The best time to assert grandparent custody claim to get visitation of grandchildren is during a divorce—not afterward. 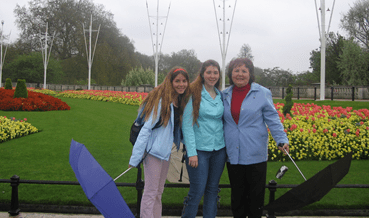 Under South Carolina section §63-3-530 the family court may order visitation for the grandparent of a minor child where either or both parents of the minor child is or are deceased, or are divorced, or are living separate and apart in different habitats if the court finds that:

The judge presiding over this matter may award attorney’s fees and costs to the prevailing party. 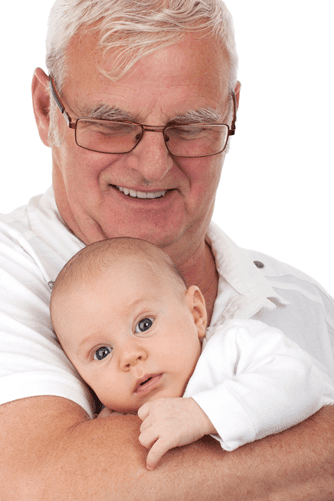 In order to be awarded custody, the parents must be proven unfit, which is not an easy task. It is easier to get visitation. There may be other compelling circumstances that would allow custody to be granted. Evidence of financial support and primary caregiving duties can be documented in a variety of ways including:

Parents who engage in the following activities may be considered unfit parents:

If the Department of Social Services (DSS) is involved, grandparents can petition the court to be granted temporary physical custody pending the final determination of whether the parents are fit.