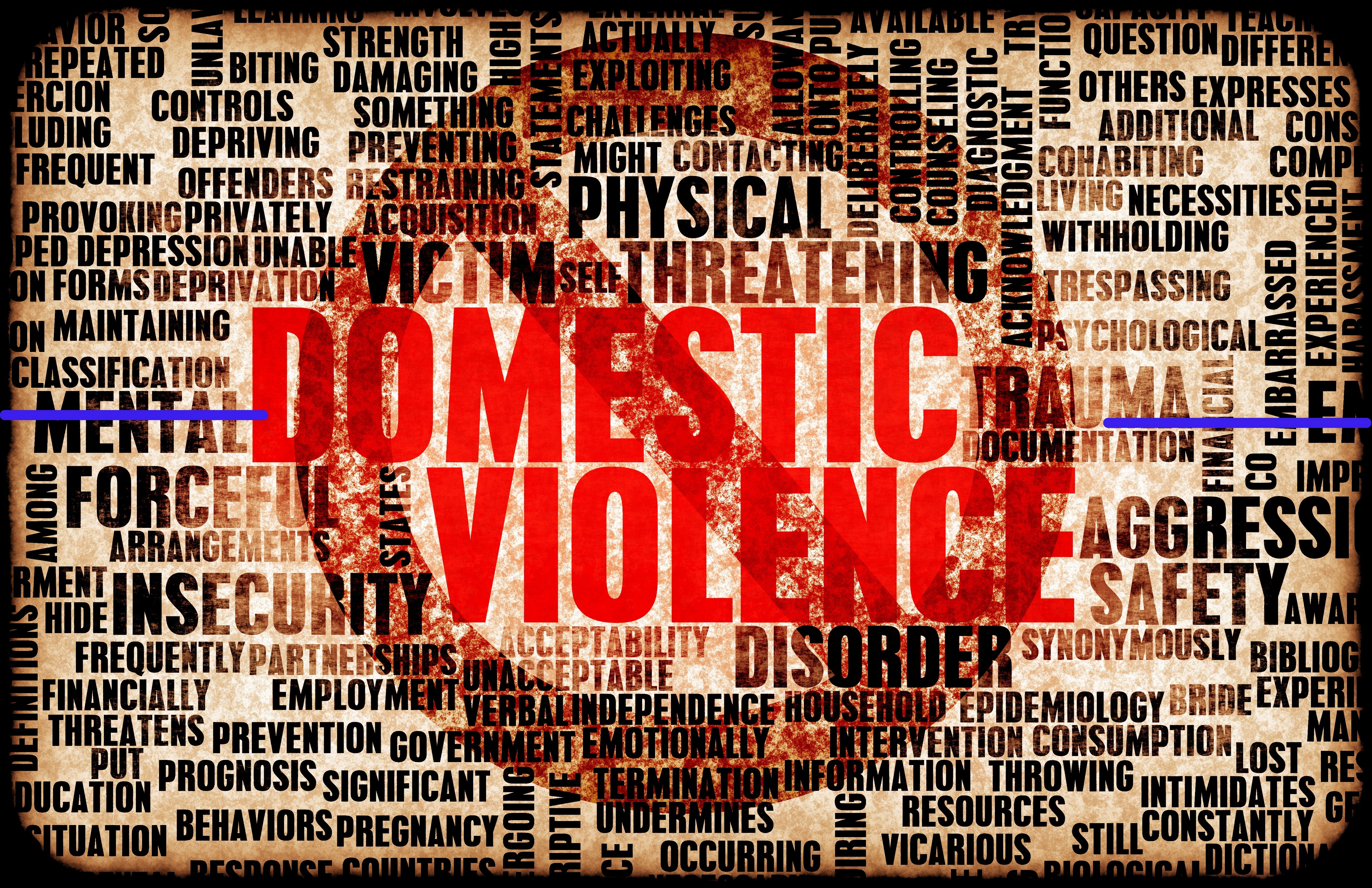 1. What is Domestic Violence?

Domestic Violence, aka Intimate Partner Violence, is any behavior used by one person in a relationship to control the other. Most people think of Domestic Violence as physical abuse (slapping, hitting, choking, kicking, etc.) between two people who are in some kind of relationship. However, DV behaviors include much more, such as

2. When are these acts considered acts of Domestic Violence?

For any of the above acts to be considered acts of Domestic Violence, there has to be some kind of personal relationship between the parties other than a casual acquaintance or friendship. Typically, these relationships include

3. What Kinds of People are Likely to Commit Acts of Domestic Violence?

People who commit acts of Domestic Violence, aka abusers or perpetrators, come in all shapes and sizes. However, there are some common warning signs to look for. Abusers commonly

4. What Kinds of People are Likely to Be Victims of Domestic Violence?

5. How Common is Domestic Violence?

On average, almost 20 people per minute are abused by an intimate partner in the United States. In the U.S., every 9 seconds a woman is beaten or assaulted. Domestic Violence accounts for 15% of all violent crime nationwide, 19% of which involves a weapon.

**Statistics taken from the North Carolina Coalition Against Domestic Violence.

6. What do I do If I’m in a Domestic Violence Situation?

The first thing you should do is make a Safety Plan. Safety plans are a critical component to being able to leave an abusive situation quickly and safely. Safety plans usually involve identifying a secure place to stay, preparing a “go bag,” and being financially sound.

The second thing you should do is see a therapist or counselor. Domestic violence has a significant impact on a victim’s mental and emotional well-being. After years of abuse, victims tend to blame themselves, feel no self-worth, and lack perspective on the things happening to and around them. Seeing a mental health professional will help you work through those issues and any others you may be experiencing.

The third thing you should do is tell someone. This step is by far the hardest. No one ever wants to admit that they are being abused. Don’t let that stop you. Chances are, whoever you plan to tell already has an idea. Choose a friend (or relative) that does not have a connection to your partner. That way, there is no pressure for them to interact with your partner. It is important for someone other than a counselor or doctor to know what you are experiencing so that if anything ever happens to you, there is someone who can help.

The fourth thing you should do is know your options. There are many agencies that can provide a variety of services to help victims of Domestic Violence leave abusive relationships and become survivors. These agencies can provide food, shelter, clothing stipends, legal representation, childcare and many other basic necessities. For a list of North Carolina agencies, visit the NCCADV Get Help Page.

There are a variety of reasons why a victim might stay in a Domestic Violence situation. On average, it takes seven attempts to leave the relationship for a victim to actually get out. The number one reason is to protect themselves and their children. That idea may seem counterintuitive, but the most dangerous time for a DV victim is the first three months after leaving the relationship. The first three months are when victims are most likely to be murdered or severely assaulted. So staying may be the only way the victim feels safe.

Another common reason is financial dependence. While both the victim and abuser may have jobs, often the abuser controls where the money is stored, how it is distributed, and who has access to it. Victims may not be able to afford basic needs such as housing, food, and clothing once they leave the relationship.

An additional reason victims stay is that they are afraid to lose their children. Abusers often threaten to take full custody of the children if the victim leaves. Often, abusers have more resources available to begin and fund custody battles than the victims. If they do not have the financial means to take the children, they may threaten to physically remove them from the victim. Many times victims are staying to try and protect their children from the abusive parent.

If someone you know is in a Domestic Violence situation, the best thing you can do is be supportive. Support does not always mean calling the police or reporting what is happening. Support means being available to talk at all hours, offering them a place to stay, and encouraging them to seek help. Remember, most victims will choose to remain in the relationship longer than you want them to. Be patient and be there for every step of the way. Believe them when they tell you things that have happened. Avoid phrases such as “you should just leave,” “There’s no way he/she did that,” and “why don’t you do something?” You can also do some research for them. Most victims will avoid searching for available resources out of fear of being caught. By researching shelters, services, and legal help in your area, you can provide them with the information that they need but cannot obtain on their own.

If you are in a domestic violence situation, please know that there is help available. Contacting a local Domestic Violence Agency or Family Law Attorney can help you go from a victim to a survivor.