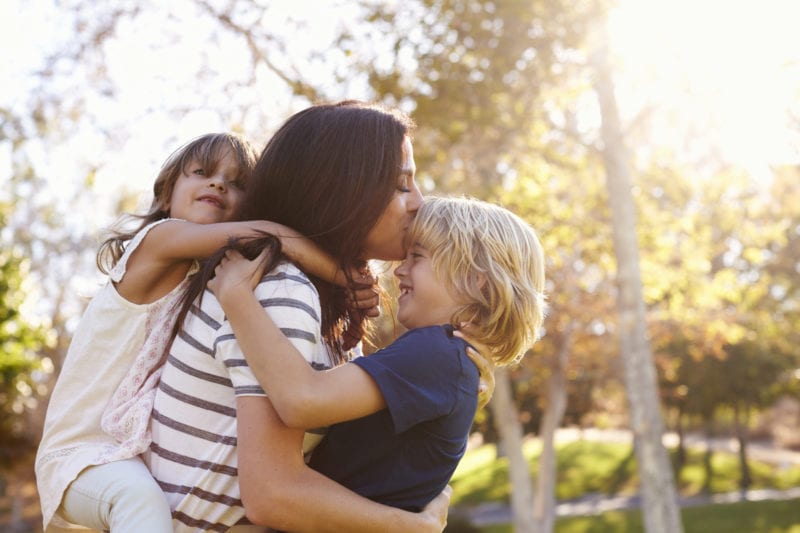 When a married couple divorces and they have children, child custody decisions must be made. Custody decisions are also made when unmarried people have a child together. Parents can decide how they will co-parent and who will make decisions for their children between themselves. The parents’ agreement is often memorialized in a parenting agreement or consent custody order. If parents cannot agree on custody then a judge will make the decision.

In the United States, the standard for determining child custody is “best interests of the child”.

When child custody is tried in front of a judge, the court will try to determine what is in the child’s best interests. The standard includes a number of factors that the judge is supposed to consider. The factors used by the court vary between states however, some factors are fairly consistent:

Many families no longer have one parent that is the primary caretaker. Rather, both parents share parenting responsibilities for the child. The court must weigh all of the state’s required factors to make a final determination as to the custody arrangement that is in the child’s best interests.

There are two types of custody that are often used interchangeably: physical custody and legal custody.

Legal custody is the right to make decisions for the child’s health, religious upbringing, schooling, and other important decisions. Legal custody may be primarily awarded to one parent or shared between the parents.

When parents share custody in approximately an equal number of nights it’s often referred to as joint custody. Joint or shared custody is more common now than it was a decade ago. Many people believe that joint custody allows the child to form a relationship with both parents. Sharing custody requires parents to cooperate with each other. Parents who have demonstrated that they cannot communicate may find the judge unwilling to grant joint custody.

In a split custody order, one child lives with one parent primarily and visits with the other parent while the sibling lives with the opposite parent. Courts are reluctant to separate siblings, so this form of custody arrangement is usually by agreement. It is also more commonly used with older teenagers who have different preferences.