Alimony will not be paid to a spouse the Court (or a jury) finds participated in illicit sexual behavior during the marriage (before separation) unless both spouses were guilty of illicit sexual behavior in which case the alimony will be awarded or denied at the discretion of the Court. If the supporting spouse had an affair during the marriage, the dependent spouse will be granted alimony.

Condoning illicit sexual behavior can eliminate it as the grounds for awarding or not awarding alimony.

Alimony is not punitive. Marital misconduct is not required for alimony to be awarded. Need and maintaining the standard of living are the basis of alimony awards.

Alimony in North Carolina means an order for payment for the support and maintenance of a spouse or former spouse. Alimony is not automatically awarded in divorce proceedings. In North Carolina, the court must first determine that one spouse is “substantially dependent” on the other for his or her “maintenance and support.” The dependent spouse may then be entitled to alimony provided he or she did not have a sexual affair with another person during the marriage and before the spouses legally separated. Similarly, if the court finds the supporting spouse cheated, the court will order alimony paid to the dependent spouse. If both spouses cheated during the marriage, the court may award alimony at its discretion “after consideration of all of the circumstances.” If there’s a dispute as to whether one or both spouses cheated, the issue may be tried before a jury.

Alimony may be ordered:

In NC Post-separation support is the support to be paid while waiting for:

Supporting Spouse is the spouse the dependent spouse is substantially dependent upon for support.

When an evaluation of the reasonable monthly expenses shows they exceed the monthly income and the spouse does not have any other way to meet those expenses, the spouse is considered a dependent spouse. The question applied to determine reasonable monthly expenses is not whether someone could afford to live on the income, but whether the expenses reflect the standard of living established during the marriage. As a result, reasonable may be very different for each divorce.

North Carolina Alimony awards may be revisited after the award of Equitable Distribution.

Having to borrow is a sign that support is needed. 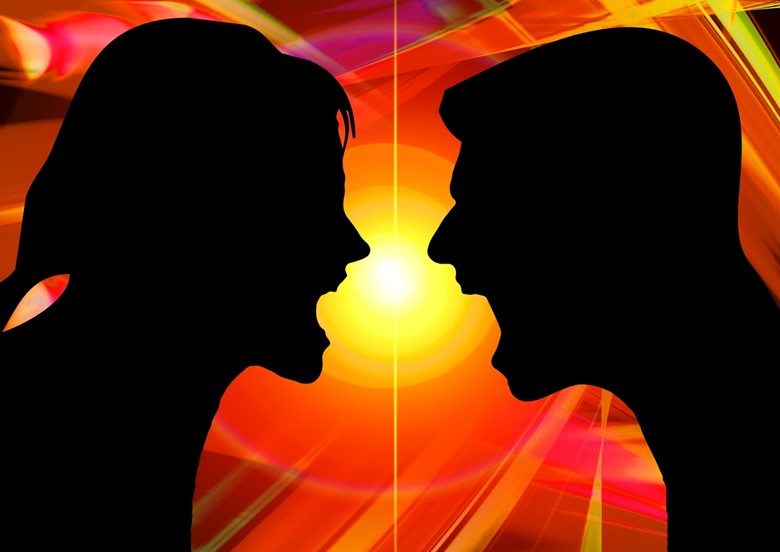 The Amount of Alimony awarded is determined by a variety of factors. Calculating the amount of alimony awarded in NC requires reviewing the following factors:

This is not an exhaustive list, and the court may consider “any other factor relating to the economic circumstances” of the spouses that it deems relevant. The court may also consider any previous analysis it performed of the parties assets when dividing property.

A judge, not a jury, decides the terms of any alimony award. The judge must offer specific written reasons for granting or denying alimony and calculating the amount of any award. Either spouse may appeal a judge’s decision. If alimony is awarded, the dependent spouse may also be entitled to recover attorney’s fees.

In the NC alimony order, the Court will state the reason(s) it bases its award or denial of alimony on including the reason, the duration, and the manner of payment. 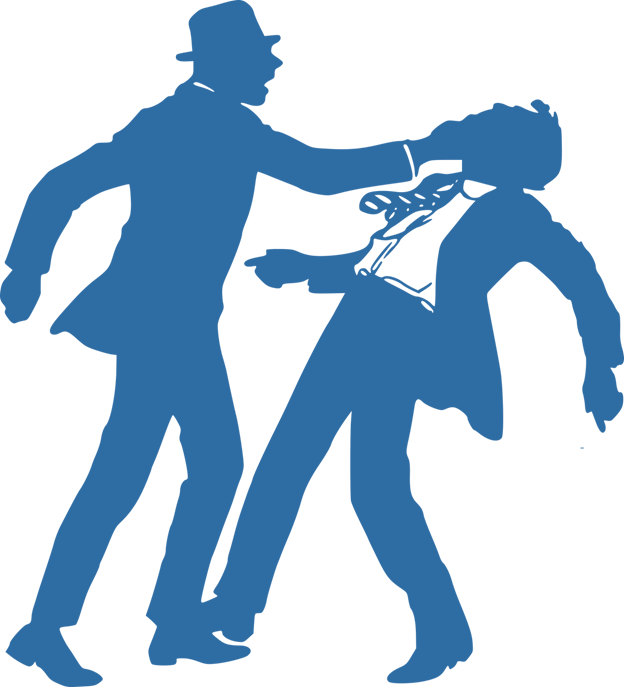 A jury trial may be requested and decide whether there was marital misconduct based on evidence submitted by either spouse.

Alimony may be modified or vacated in NC based on a change of circumstances of either party.

There are a variety of methods available to enforce orders of support including: 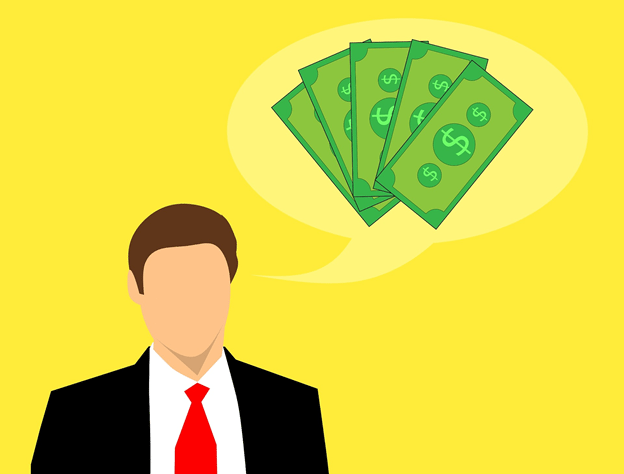 The rules for appeals are complicated. Discuss them with your Family Law attorney. There may be time limits involved so if you want to appeal a decision, contact your attorney quickly.