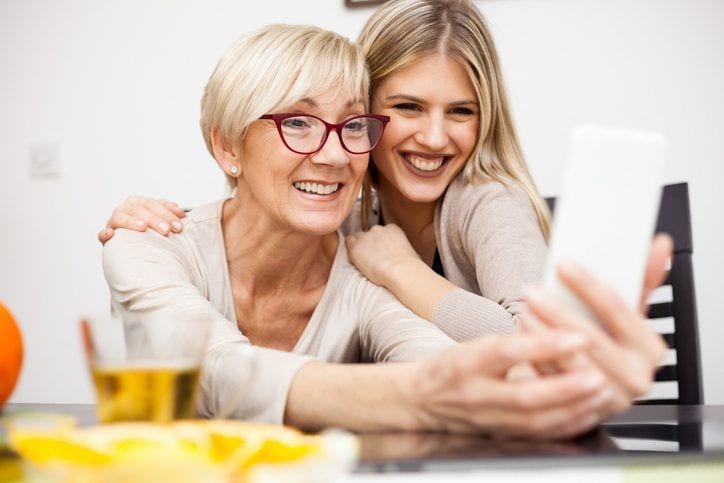 Adult adoptions are easier and less expensive than adoptions of children. Adults are primarily adopted to ensure inheritance, formalize relationships between adult child and stepparent, and to form family ties.

Some of the primary reasons for adult adoptions include:

The desire to formalize a relationship that developed when the adoptee was a child but could not be adopted, which often includes:

Adoption by a parent who formerly gave up or lost his or her parental rights to the child because:

Sometimes, adults whose parents are deceased, or with whom they have strained or estranged relationships, form new relationships with people who come to feel like parents. Some of these individuals decide to formalize the relationships through adult adoption.

There are two options for ensuring incompetent adults have someone looking out for them:

There is a growing awareness of the struggles young adults face when they age out of foster care. The need to provide continued support to fostered children is clear. In 2016, the Pew Research Center reported that 19% of older young adults (ages 25 – 34) lived at home with their parents. In most states, foster children leave the foster home when they turn age 18, despite being ill-prepared for life as an adult.

Adult adoption of former foster children can provide them with a stable family base and a better foundation during their early adult years. Adult adoptions are easier and less expensive than child adoptions. Often, the cost or complications of obtaining consent from birth parents make adoption of a foster child difficult, or impossible, when the child is a minor. Becoming an adult removes these barriers because the home assessment and consent of birth parents is not required in adult adoptions. Adult adoptions also do not have a requirement that the adoptee lived with the person adopting them a specific length of time.

Only two or three people are required to consent to most adult adoptions:

After adoption, the relationship between the parent and child is legally identical to that between a natural born child and their mother, or, if the natural born child’s parents are married, their parents. The adopted child becomes eligible to inherit from the parent’s estate under the State’s intestate laws and would have a stronger legal standing if a Will was contested. If the adopted person dies intestate (without a Will) and does not have children of their own, the State’s intestate laws may result in the adopting parent inheriting from the adopted child’s estate.

Unintentional disinheritances can also occur because of an adoption. In one case, a woman with three children was adopted by an Aunt of her husband’s when she was 53 years old. The woman’s sister was unmarried and had no children. When the adult adoptee’s sister died intestate (without a Will), the woman’s three children, who would have inherited over $200,000 each if the adoption had not occurred, were not entitled to any part of the estate because their mother’s adult adoption severed the family tie.

If the sister had been aware of the consequences of her sister’s adoption, she might have written a Will that included her niece and nephews, with whom she had a long-standing family relationship. She could have also adopted her deceased sister’s children in order to affirm the familial relationship.

It is important to consider potential unintended consequences. Individuals are not always aware that they will be remembered in a relative’s Will. For example, one man in his sixties had an Uncle with enough wealth to donate to a University and have a campus building named after him. The nephew, just months before the Uncle died, remarked that he wouldn’t see a dime from his Uncle because the Uncle had children. When the Uncle died two months later, he learned that he had been left over a million dollars because the Uncle admired his work in law enforcement and as a professor. He was included in the Uncle’s Will for his contributions to society.

In another case, the mother of the children halted a step-parent adoption when she learned that it would effectively disinherit her children from their father’s estate which would be worth about a million dollars.

You can think of adoption as a person who is plugged into (biologically related) to one network (family group) being completely disconnected from that group and reconnected to a new group that is unrelated to the old group. 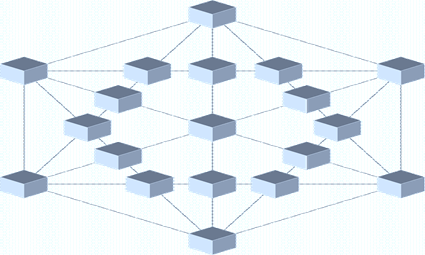 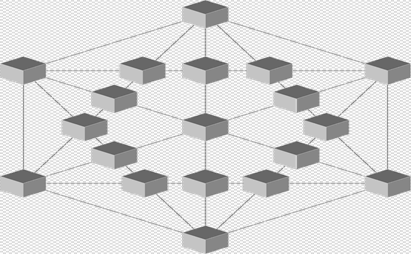 Under current health care insurance laws, children may be included on their parents’ health insurance until they are age 26. This can help ensure a young adult has adequate coverage throughout college and as they establish their career. Adult adoption should not occur only for this reason because the inheritance changes may be unwanted in such a change. An adopted child who is disinherited in a written Will would have the same standing to contest the Will as a natural born child.

Adoption can trigger a qualifying life event for group health insurance purposes which allows an employee to make changes at a time other than the annual open enrollment period.

Before the Supreme Court ruling in Obergefell v. Hodges, some states allowed same-sex couples to adopt their partner to allow the partner to inherit from their estate and to give the partner legal access during times of hospitalizations. Post-Obergefell v. Hodges, the couple can marry in any state and wouldn’t need to consider adult adoption as an alternative. Some states prohibited adult adoption within a sexual relationship and apply incest or sodomy prohibitions, which can include significant prison time. 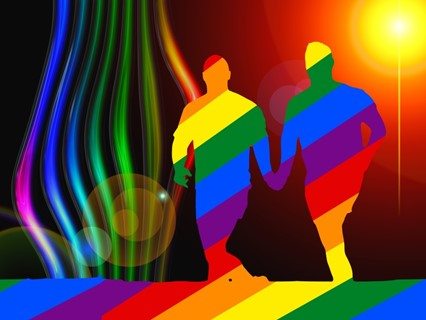 Some states require adult adoptions to have a minimum age difference between the adoptee and the adopter.

At least one state refused to approve an adult adoption where one adopting parent was younger than the adoptee. The case may have been a long-term polyamorous family’s attempt to give their relationships legal standing.

Some states require that the adults establish that their relationship is like that of a parent and child. Other states do not have a requirement.

Adult adoptions can be simple or complex. It is important to understand the potentially far-reaching consequences before moving forward with the adoption. Adoptions are irrevocable. The only way to sever the tie formed through an adult adoption is if the adoptee is later adopted by someone else.

Before moving ahead with an adult adoption, contact a Family Law attorney to ensure you fully understand the ramifications before you make an irrevocable decision.